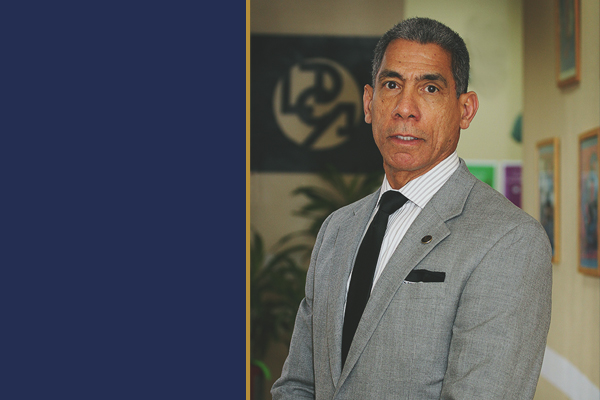 OKLAHOMA CITY – The Journal Record has released its list of the 2020 Oklahoma’s Most Admired CEOs & Financial Stewardship Award honorees.

The 24 Most Admired CEO honorees, as well as four financial stewardship award honorees, will be recognized April 27 at The Journal Record’s 11th annual Oklahoma’s Most Admired CEOs & Financial Stewardship Awards event at the Skirvin Hilton Hotel in downtown Oklahoma City.

CEOs and CFOs will be recognized in three categories – public company, private company and nonprofit. An overall winner will be selected from each category and announced at this year’s event. Four of this year’s honorees will be inducted into the program’s Chain of Distinction, an honor reserved for three-time honorees. Those include Stacy Eads, Vahid Farzaneh, Sean Kouplen and Brad Poarch.

For the third year in a row, a Legacy Award will also be presented at the event to honor a president, CEO, chairperson or other prominent leader in business. The award recognizes lifetime achievement in leadership and honors individuals who are leaving a legacy through their work in Oklahoma.

All honorees will be profiled in a keepsake magazine that will serve as the program for the event and inserted into The Journal Record on April 28.

“It’s important we celebrate the achievements and outstanding leadership of the state’s leading CEOs,” said Russell Ray, editor of The Journal Record. “In addition to being captains of our most important industries, they are leaders in the state’s philanthropic efforts and architects of economic development.”

This year’s event partners are Cox Business and UMB Bank. Cigna is the video partner.

What follows is a list of the 2020 CEO honorees.

The CFOs to be honored this year include: 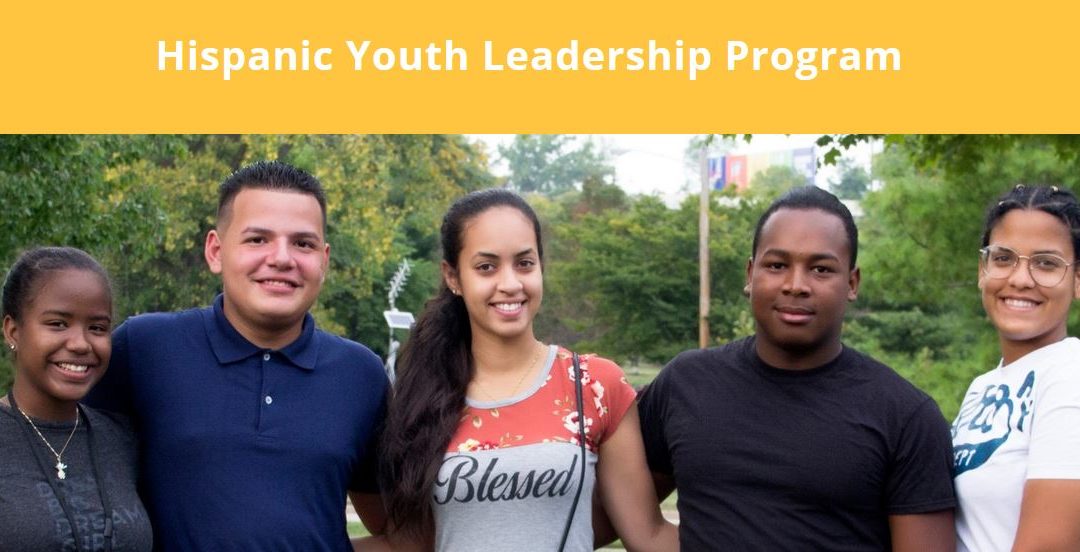 Esperanza, Inc. (meaning “hope”), began in the early 1980s as a community project to improve the educational opportunities for Hispanics by motivating and recognizing academic achievement through scholarships. As Ohio’s only nonprofit organization dedicated to the promotion and advancement of Hispanic educational achievement, its founders recognized the need to expand the services by adding programs to address more of the educational needs of the community. Esperanza awarded its first college scholarship in 1983. Since awarding just one college scholarship that first year, Esperanza has grown steadily to where it is now able to award over 100 college scholarships every year through the support of corporations, foundations, and individual donors. 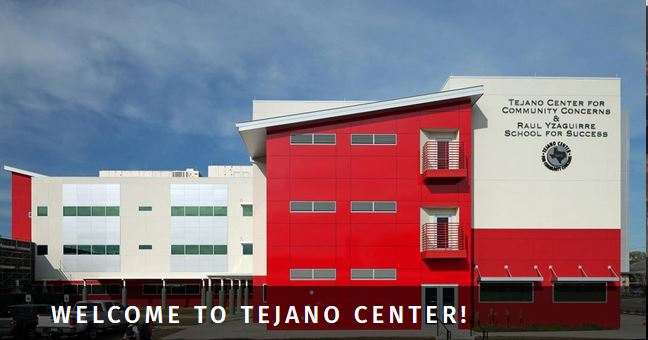 The mission of the Tejano Center for Community Concerns is to develop education, social, health, and community institutions that empower families to transform their lives.

The Tejano Center for Community Concerns will continuously strive to be the premier nonprofit organization in the state of Texas.

The Tejano Center for Community Concerns (Tejano Center) was established in 1992 on Houston’s East End, a predominantly Hispanic populated area. By serving as an agent for change that empowered neighborhood residents, the Tejano Center’s goal was to improve lives and create a sustained network of support and opportunity within the community.

The early Tejano Center pioneers realized that the way to respond to community needs was to provide a comprehensive array of social, educational, economic, and housing services. Since its beginnings, the Tejano Center’s programs and services have progressively expanded in large part through strategic partnerships with such entities as the City of Houston, the U.S. Department of Housing and Urban Development, the Texas Education Agency, Baylor College of Medicine, the Harris County Juvenile Probation Office, and the National Council of La Raza. In 2002, becoming aware of similar needs in the greater Brownsville, Texas area, the Tejano Center expanded its programs into that South Texas area by adding a fourth campus to its Raul Yzaguirre Schools for Success.