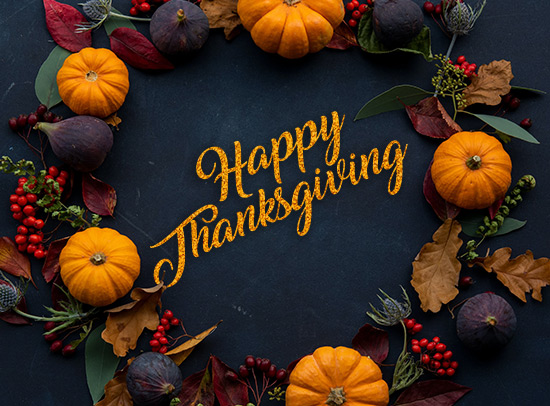 SER National Gives Thanks for America’s Bounty and Blessings

SER NATIONAL GIVES THANKS FOR AMERICA’S BOUNTY AND BLESSINGS

Irving, TX – Ignacio Salazar, SER National Chief Executive Officer, issued the following statement as we gather with loved ones to celebrate Thanksgiving Day, each in our way and place but all with a deep sense of heartfelt gratitude at this time.

“It was this time last year that our nation faced one of its most significant tests in our lifetimes as the pandemic raged and tens of thousands of people filled hospital beds as uncertainty loomed before us. Those were difficult days when celebrating Thanksgiving meant young and old gathering and perhaps endangering the well-being of family members and close friends. So many of us decided to forego the special celebration, and instead, we shared the day virtually or reflected and prayed in our personal private space.

Now, twelve months later, much has changed, and we have the opportunity to come together again. This Thanksgiving Day, we can say thank you for all that has happened to transform the darkness of our fears into the bright dawn of hope for our nation and the world. Irrespective of our spiritual walk and faith, we can as kindred spirits acknowledge each other, even if still from behind a mask or a safe social distance. We are here, alive, which is in itself the most remarkable single gift. Now, we can use each day more intentionally to make our world better, more loving, and considerate.

Also, we can express our gratitude to the doctors, nurses, and every single health care provider for being the guardians who ventured out every day to care for us and did everything they could for those they could not save. We can thank the first responders who faithfully reported to their police or fire stations and patrolled or stood watch to keep us safe from harm as we remained behind closed doors. And yes, we can say a heartfelt thank you to the millions of farmworkers, meatpackers, warehouse crews, truckers, grocery store stockers, and cashiers who made sure America was nourished.

Yes, we are a bountiful nation made stronger by the confluence of our gifts, skills, and experiences. We are also abundantly blessed because our founders foresaw times of trials and tribulation and created the framework for us to endure and prevail. The most significant expression of our gratitude is to protect that which unites us across our great land. May we on this Thanksgiving Day rededicate ourselves to America’s promise for future generations of all cultures and the assurance of freedom and liberty for all.” 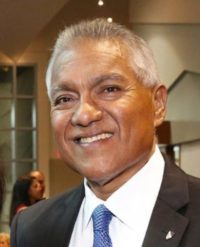 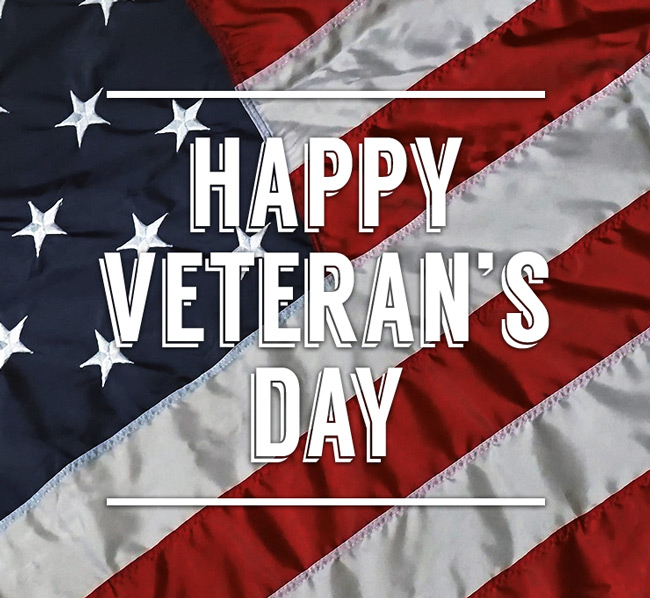 Irving, TX – SER NATIONAL is observing Veterans Day with a call to all Americans to pause and thank the nation’s brave servicemen and women who have served in our country’s armed forces. We offer a simple, heartfelt thank you and the promise we will always honor their courage and spirit.

“SER NATIONAL marks this day with a deep sense of respect for its significance,” says Ignacio Salazar, President and CEO. “Think about the many veterans that served in World War II and the Korean conflict. Add to that those who fought in Vietnam, Desert Storm, Iraq, and Afghanistan, to name the larger declared wars. America is thankful for these servicemembers because many are still paying the price for their service to our country. We now have to honor our promise made to veterans and their families,” adds Salazar.

The U.S. Department of Veterans Affairs estimates 19 million veterans live in the United States, representing fewer than 1-in-10 of all Americans. The trend showed a decline of veterans to civilians from 18% in 1980 to 7% in 2018. While the overall number may be smaller, 78% of all veterans served during wartime and 22% during peacetime. The diversity of veterans will change, with Latinos projected to nearly double in the next quarter-century.

As importantly, Veterans Day is an opportunity to see how former service members are faring in our communities and how we can help. The latest data reflect that younger veterans are more successful at gaining employment in the civilian sector than older veterans, who may be suffering from multiple barriers to obtain employment. This reality adds another factor to why the homeless veteran’s population grows, with 1.4 million at risk of being without shelter across our nation.

“SER National recognizes we have a duty to train, hire and do business with veteran-owned firms wherever possible,” says Salazar. “We have 57-years’ experience in workforce training and development, and that includes veterans who are seeking to further their skills so they can pursue their education, earn certification in a new trade or profession, and many want to go into business. Each of us can undertake the task of seeking ways to make veterans feel welcome and help them reintegrate into their civilian lives once again. It is our privilege and our responsibility to make every day the right time to honor our veterans through action,” adds Salazar.