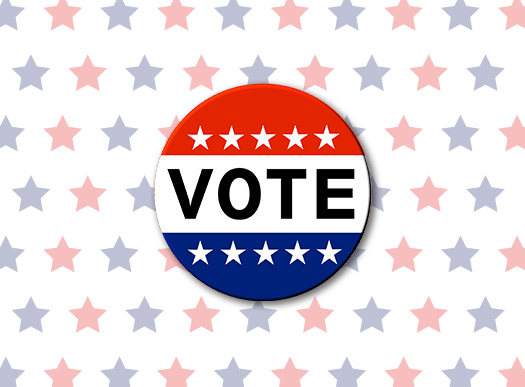 Your Vote Makes a Difference!

As the election draws nearer, SER National encourages everyone to vote! We have a chance to make our voices heard – each one of our voices.  Voting has the power to make real change in our country and our communities.  Voting affects more than who is in the White House – it impacts our daily lives.  It affects our businesses, our taxes, our education systems, and more.

SER provides training and educational opportunities to the Hispanic community and other under-resourced populations so they may participate in the socio-economic mainstream, achieving equal access, parity and a voice in all aspects of American society.  Voting is a crucial responsibility in our American society.

In the United States, the Hispanic population surpassed 60 million in 2019.  That means there are millions of voices who must speak up and let their voice be heard at the polls.  Together, we can’t be silenced.  We hope you’ll join us and vote this year and every year to come. 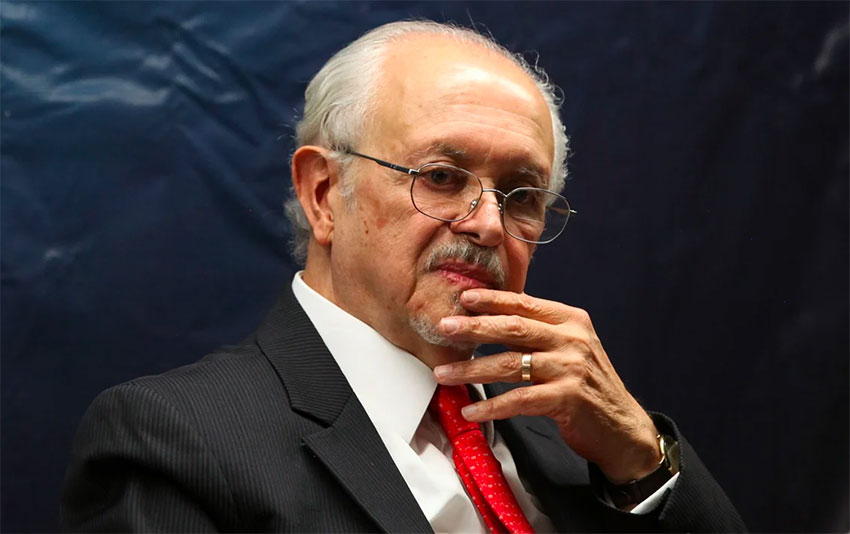 SER Statement on the Passing of Mario Molina

A champion for climate change and a hero to his homeland, Mario Molina passed away on Oct. 7 at the age of 77.  Molina is the only Mexican scientist to win a Nobel Prize for his research on the thinning of the ozone layer as a result of chlorofluorocarbons.  His work, alongside Frank Sherwood Rowland of the United States and Paul Crutzen of the Netherlands, led to the drafting of the first international treaty phasing out the use of the dangerous chemicals.

Molina’s later work involved advocating for global sustainable development and confronting air pollution in major cities.  He fought to make the world a better place and became a role model for so many scientists, as well as the Mexican people as a whole.

SER’s vision is to enable the Latino community and other under-resourced populations to fully participate in the socio-economic mainstream, achieving equal access and parity in all aspects of American society.  We are grateful for people like Molina who have paved the way for so many to come after him.  I am confident that SER will continue to fight for the Latino community to ensure more individuals have the same opportunities for success as Molina.  Thank you for the legacy you left behind and for the example we can follow into the future.