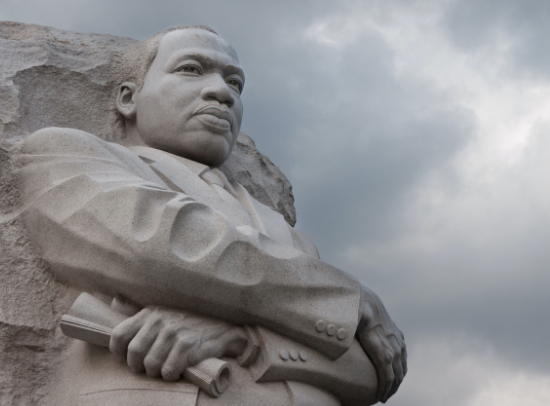 SER National today issued the following statement in observance of what would have been Reverend King’s 93rd birthday. He was 39 years old when he died in Memphis, Tennessee, the target of an assassination on April 4, 1968. The Baptist minister and civil rights leader devoted his life to challenging the country into fulfilling its promise of equality to include people of color in America. Also, he championed the right to vote for all lawful citizens, desegregation of both public and private spaces, and fair labor practices without regard to race or ethnicity. Today, more than a half-century since his passing, his message remains as timely as when his words were first spoken.

“Our harkening and heed to Dr. King’s prophetic vision of us as individual Americans and collectively as a nation has never been more urgent,” says Ignacio Salazar, SER National Chief Executive Officer. “He foresaw the promise fulfilled of our greatness which was possible upon crossing the modern river Jordan of inequities and injustice in America. Yet, he also understood our human flaws and frailties that lay in our path towards progress. As a clergyman, his calling was to be the activist who ignited social justice transformation, even at personal risk and sacrifice. This was the price he accepted and eventually paid.

Today, we are called to be servant leaders in the footsteps of Dr. King in our daily endeavors of work, or as neighbors in our communities, and fellow believers in our groups of faith. This day is a moment of reflection, reminding us that peaceful questioning and non-violent acts with positive change in mind are both our right and our duty. The same can be said of the millions who quietly conduct their lives as parents, spouses, professionals, and trades workers alike without any fanfare or recognition. These are the men and women about whom Dr. King said the content of their character matters most.

At the King Center located in Atlanta, Georgia, one of the cornerstone principles shared from Dr. King’s teachings is Moral Suasion.  During the civil rights movement, our nation witnessed this powerful truth of actions that appeal to the moral beliefs of an adversary or the public to convince the adversary to change behavior or attitudes. May we each learn and use moral suasion every day in our lives to triumph over adversity and be an active contributor in moving America towards our better nature. Doing so is the highest honor and greatest tribute we pay the memory of Dr. Martin Luther King Jr.”