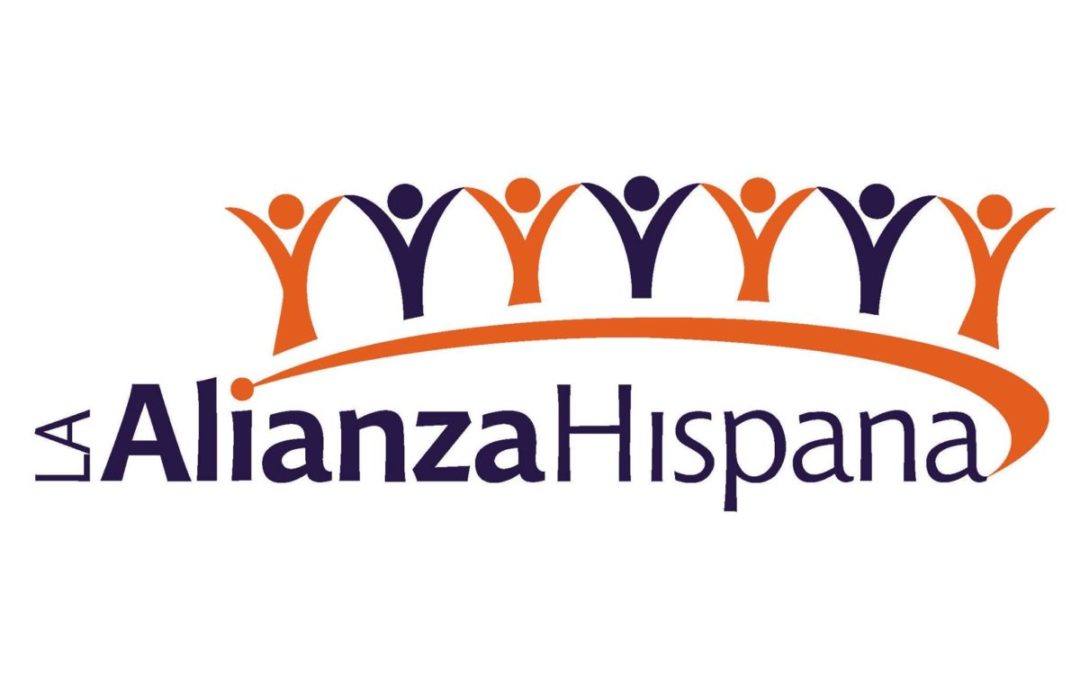 La Alianza Hispana is community based organization providing culturally and linguistically appropriate health and education programs to the Latino Community of Greater Boston. Founded in 1971, La Alianza Hispana has become the starting point for over 2,000 Latinos annually who seek support at all stages of life.
Our goal is to strengthen individuals, families and communities for ongoing success. La Alianza Hispana believes in social justice as a means of creating a more egalitarian, participatory and peaceful society in which all members can realize their fullest potential.

Thank you for considering making a gift to “La Alianza Hispana.” 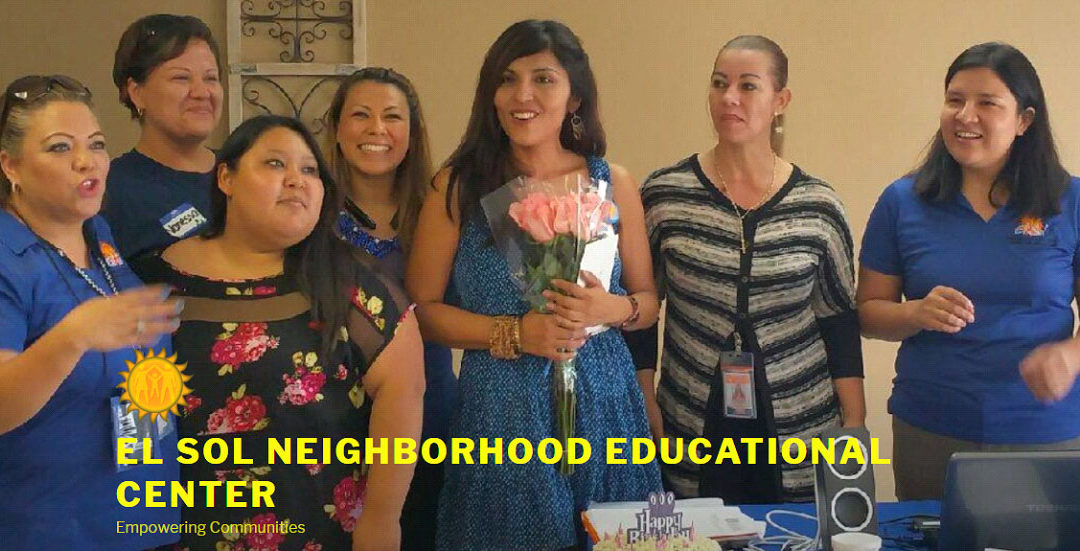 Since 1991, El Sol NEC has continuously reached out to community members in both Riverside and San Bernardino County through its various programs. All programs and services offered through El Sol NEC are provided at no-cost. As of right now, the programs below are the ones being currently offered at El Sol NEC. Click on the links below to learn more about our programs! 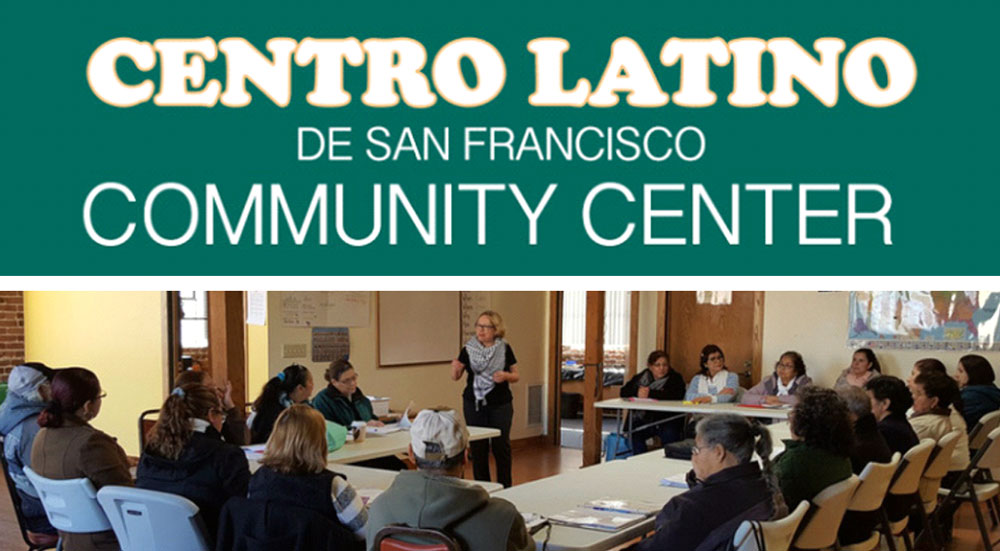 Centro Latino de San Francisco (CLSF) is a 501(c) non-profit and community-based organization owned and operated by the Latino Community, primarily serving the elderly, and adults with disabilities. Incorporated in 1986 and located in the heart of the Mission District of San Francisco, CLSF has served the community for over 40 years! 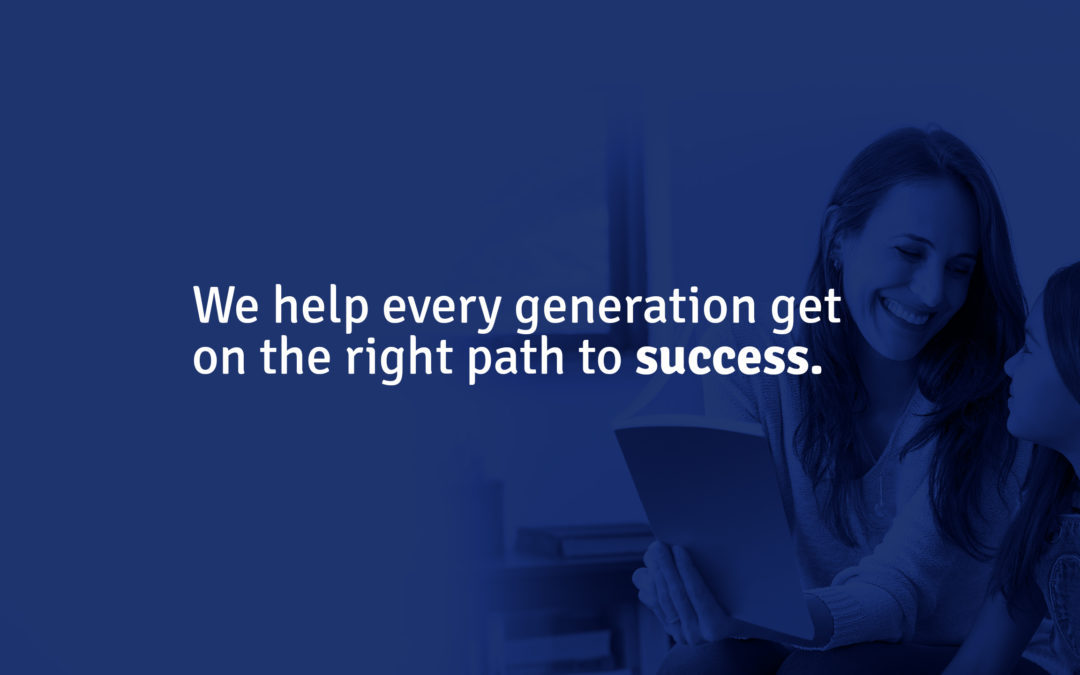 Mrs. Appia is a SER alumni, a successful executive, and now the newly appointed Board Chair; a truly inspiring journey.

This all started back in the early 70’s after I graduated from Thomas Jefferson High School in Dallas, TX. There was a PSA announcement that a friend of mine heard regarding a “bi-lingual” secretarial program being offered by the government in which interested applicants could apply. If the applicant were selected, they would be paid to take an 8-week course through SER Jobs For Progress. I applied as well as my friend, and we both got accepted. I also have to share that after I graduated from high school, I was the first girl, first Camacho to graduate from a high school. Also, I had no plans to attend college as my parents could not afford to send me college, but they were very supportive and understood the importance of what a good education could do for a young person…basically open the doors to corporate America.

So, it was about 1973-74 that I attended the SER Bi-lingual Secretarial Program and my instructor was Mrs. Martinez. Not knowing what was in store for me…this was the pinnacle that would start my life as I know today.

The students that attended with me came from all over the Dallas area, and I made several friends who I wish I would have stayed in contact with today to see how well they did. The #1 lesson I learned from this class was that I could do anything if I applied myself. Mrs. Martinez was a great teacher, listener, mentor and most of all she had faith in us that we could do the work; so that later we would all land a job with a company.

I graduated ahead of my class and yes I went on several interviews, taking the bus to places I had never been to but this taught me that I needed to do things on my own and not rely on people or my parents who both worked. There were times I got lost and didn’t know where I was at, but I just kept walking and asking people who I felt I could ask for assistance. Well, the day finally came I was scheduled for an interview with The Welfare Department located in the Little Old Red Courthouse, Downtown Dallas. I interviewed, and I was offered a position processing applications for those who needed welfare assistance or food stamps.

About a year later while still working at the Welfare Department and gentleman walked in, and he was conducting some sort of business. When he left, he asked me if I would be interested in working for him. I asked him what the job entailed, and he told me they investigated welfare fraud. I interviewed about a couple of days later and got the job. The man who initially asked me if I was interested would then be my boss for five years, and Mr. Claude Smith took me under his wing and taught me what I needed to know about welfare fraud. I also succeeded and eventually ran the department as an office manager with even my assistant who Mr. Claude Smith allowed me to hire.After 5 great years with the Welfare Fraud Department, I heard about a position for a computer company “Harris Corporation” which I would later work for Mr. Carlton Smith who was a great mentor to me. After 3 years, I was promoted and worked my way up to the Executive Assistance for the VP of Human Resources. Since I didn’t have a degree, there were no other opportunities, but I didn’t give up hope. Shortly after one of my friend’s told me about The Southland Corporation and she stated there was a position for me if I was interested.

It’s 1982 now, and in mid-October, I applied for a secretarial position which I remember to this day which was on a Friday. The manager that interviewed me offered me the job right then and there. He told me the only stipulation was that I needed to start the following Monday. I told him I had to give at least two weeks’ notice to my employer (Harris Corporation) and he said he needed someone on Monday. I declined the offer.
About 2 weeks later, I received a call from Ms. Dian Boyd from The Southland Corporation who stated my test scores were very high and she had the perfect job for me. She also told me the manager would be willing to interview me after hours, so I scheduled an appointment and interviewed with Mr. Nick Mastro. I was offered the position that day, and two weeks later I started working (November 12, 1982) for The Southland Corporation in the Government Regulations division. The rest is history as I have been with 7-Eleven (formerly The Southland Corporation) for 36 years.

I have held many positions with 7-Eleven, Inc. and worked in various departments including, Public Relations, Marketing, Sports Marketing, Customer Relations, and Urban Affairs. I have been managing Customer Relations for over 20 years. I have had articles written about me in magazines, such as, Southern Living “Hispanic Role Model” but my most memorable accomplishment was the donation of the site of the first 7-Eleven store that was made to LULAC back in 1998. I was very instrumental in this donation as I drafted the communication to the CEO Clark Matthews to state my request and why. Later on, Mr. Matthews would become one of my mentors which I learned a lot from him and how to respond to individual customers, franchisees, etc. based on his style. This resulted in my interactions and assistance with future CEOs at 7-Eleven, Inc.

I would be remiss if I didn’t point out that both of my sisters also attended similar programs later in the 80’s through SER and they both are doing very well. I am happy to say that I did go back and I got my degree later in life. I have a BA in Organizational Management from Ashford University.

All I can say is that the training and opportunity given to me through SER resulted in my numerous achievements throughout my career. SER taught me that no matter what I could achieve the American dream and I am living proof of it…