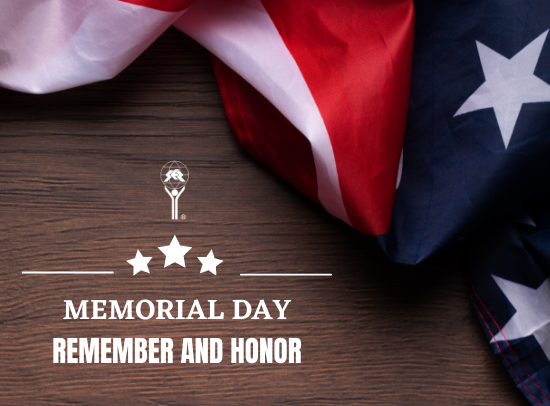 Nation’s Service-Employment-Redevelopment Network Pays Tribute to the Men and Women Whose Sacrifice Protects our Freedoms and Our Future
SER National today issued the following statement to remember our nation’s fallen troops whose valor is remembered with respect and gratitude on Memorial Day throughout the United States and Puerto Rico.
“Memorial Day is a bittersweet moment for millions of Americans when we honor with fondness and sadness our loved ones and all brave American warriors who have given their lives in sacrifice during combat,” says Ignacio Salazar, SER National Chief Executive Officer. “It is fitting that this solemn tribute happens on the last Monday in May when most flowers across America are in their glorious bloom. Their bright assorted colors remind us that our democracy flourishes and this republic is replenished, in large measure, because of the spirit of those selfless individuals in military uniform who stepped up and said, ‘Here I am, send me.’
In America, Memorial Day is a time we spend with our families, often visiting and adorning with flags and flowers the graves of our soldiers lost in war and whose portraits of them in uniform we proudly and prominently display as a treasured keepsake in our homes. We remember our sons and daughters, brothers and sisters, moms and dads who left for battlefields in faraway places and did not return. Similarly, we can only hope and pray that the people in those foreign lands, where many of our brave were laid to rest during WWI and WWII among a sea of hallowed graves, continue to honor the price America paid to help defend their right to live free of tyranny.
Important too is appreciating the history of Memorial Day, which was initially known as Decoration Day. This was a reference to the acknowledgment and honor, often with medals, placed on a fallen comrade for exceptional bravery during combat. The origin of the annual Memorial Day tribute has its roots in the years shortly after the American Civil War, which remains, until the present, the single costliest conflict in our history. More than 620,000 Union and Confederate soldiers were killed, more than in all other wars American soldiers have fought combined. This unfathomable casualty count remains a sober reminder of the heavy toll paid by our country when divided among ourselves.
May we also pay special tribute on this Memorial Day to the women soldiers who made the ultimate sacrifice. Nearly 700 females have been killed in combat-related incidents since WWII. Almost 200 of those have died due to enemy gunfire or weapons, the majority in Iraq and Afghanistan. Women have performed in battle to the absolute highest level of patriotism and selflessness alongside their male counterparts. They, too, deserve our enduring and heartfelt gratitude. May we celebrate Memorial Day with our families and pause to thank all those who made it possible for our nation to continue being the land of the free and the home of the brave!” 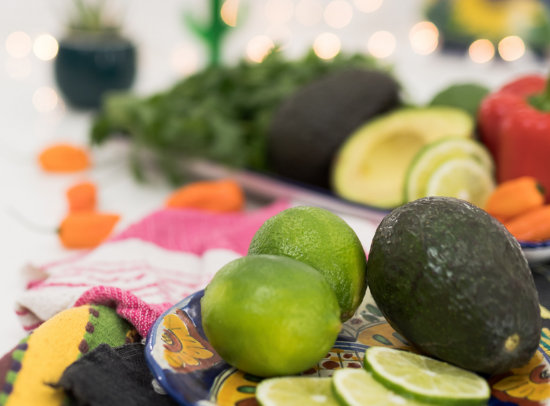 Nation’s Service-Employment-Redevelopment Network Says Latest Data Reflects Latinos Are America’s Economic Engine Now and for the Future
SER National today issued the following statement in observance of Cinco de Mayo, which commemorates the battle at Puebla in 1861. The historic confrontation was between highly trained and abundantly equipped elite French soldiers and a far smaller ragtag Mexican army formed from civilians-turned-defenders who had old, creaky muskets and hand tools as their only weapons. Yet, in what historians describe as one of the most courageous battles of a hugely outnumbered force, the Mexicans endured a brutal series of assaults over an entire day of heavy casualties. Yet, as evening fell, the flag of the eagle perched atop cactus, a serpent captured in its beak, fluttered high atop La Fortaleza de Guadalupe, the Fort of Guadalupe, while their foe lay far below defeated and in tatters. Mexico had been victorious in a battle that forever defined the resilience of its people to confront and overcome seemingly insurmountable odds and prevail. This is the lesson of Puebla.
“Cinco de Mayo affords America a wonderful opportunity to revisit the lessons taught through historical accounts about the strength of the human spirit to survive and achieve the impossible,” says Ignacio Salazar, SER National Chief Executive Officer. “Today, our nation is confronting unprecedented economic and trade challenges in modern times, and a new dynamic is emerging. The intersectionality of business, politics, and social frameworks demand more imaginative use of all our resources, and among these, Latinos play a critical role. Latinos represent nearly 20-percent of the nation’s population and the U.S. labor force. By 2060, that share will grow to almost one-third of the entire United States landscape in sheer numbers and workforce output. The trend is irreversible, and the outcome is inevitable. Latinos are the fastest growing and most resilient economic group now and into the future of our country.
Yet, that glowing forecast can only be realized through higher education and skills training opportunities in the United States. For the vast majority, college and university pathways remain elusive, as evidenced by the last data from the Postsecondary National Policy Institute (PNPI), which shows that ‘the Latino share of attained degrees decreased at every level, from associate degrees to doctoral degrees. Latinos earned 23.8% of associate degrees compared to 51.2% of white students’. We can and must do better if Latinos are to achieve the pinnacle of the American dream, whose gateway is education and high-wage, high-demand skills training opportunities.
Further, as with the battle of Puebla, Latinos’ most significant opportunity for victory today is in how we marshal our resources, in this case, continuing historic voter registration first seen in 2020. Indeed, increased participation in the civic processes of our country provides a bright ray of hope as America defines public policy, laws, and the allocation of funds for programs and initiatives vital to our training and development. May we continue to learn from history’s lessons, including the Battle of Puebla. Our enduring resilience is our ability to adapt, innovate and prepare our communities for whatever challenges the future may bring.”