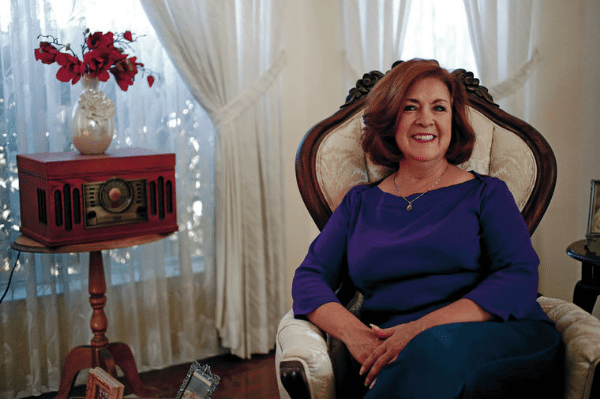 Mary Chavez had the good fortune to be born into one of the oldest and best-known families in Santa Fe.

She’s the 16th generation of her clan to live in New Mexico. Among her five siblings are at least two others well-known in the community: Fabian Chavez III was the longtime head of the city’s Parks Division and Joey Chavez, an actor and playwright, is the chairman of the drama department at the New Mexico School for the Arts.

Mary Chavez, like her brothers and sister, was raised to serve the city of her birth. The senior vice president and manager at First National Santa Fe Bank on the Plaza, she has spent decades as a member of various nonprofit boards, helping them to raise money for programs and secure capital outlay funds from the state Legislature.

Democrat Kamala Harris (b. October 20, 1964, in Oakland, California) has served in her current position as the 32nd Attorney General of California since January 5, 2011. She survived a contentious and crowded primary campaign to secure the Democratic nomination for attorney general on June 8, 2010, winning with 33 percent of the vote. She went on to win the general election on November 2, 2010.

Kamala Devi Harris is an American lawyer, politician, and member of the Democratic Party, who has been the 32nd and current Attorney General of California since 2011.