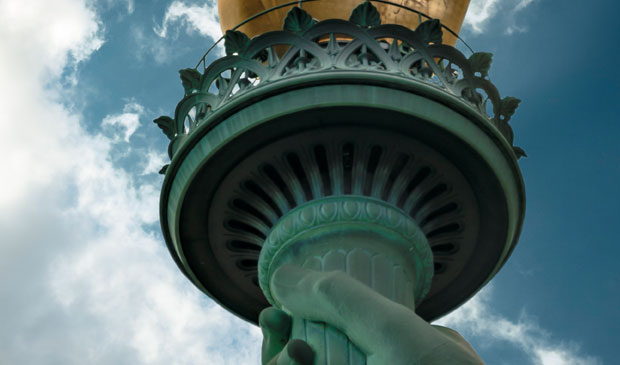 Washington, DC – – One day after his historic meeting in the White House, Domingo Garcia, National President for the League of United Latin American Citizens (LULAC) says, the Administration’s decision to re-open the federal government is a step in the right direction and he urged President Trump to make sure federal workers get paid quickly and come back to their jobs as soon as possible.

“We told the Administration that playing political brinkmanship is a zero-sum game as we have just witnessed and it hurt millions of people including the workers, their families and everyone else affected by the longest government shutdown in our nation’s history,” says Domingo Garcia. “I am pleased President Trump heard LULAC but now it’s time for both parties to also resolve the uncertainty for DACA recipients and TPS holders by addressing the issue through serious bipartisan collaboration. Anything less than that is unacceptable,” he added.

Friday’s action allows Congress to quickly pass spending bills to reopen vital federal agencies as soon as President Trump signs the bills. However, the funding only authorizes operations for the next three weeks until February 15. Also, federal workers will receive checks for the 35 days they worked without paid or that they were furloughed.

“It is easy for both sides to claim victory now but the answers that matter isn’t about who was to blame or why,” says Garcia. “The answers we want to hear are to the questions who will have the courage to honor their commitment to the more than 800-thousand Dreamers and TPS holders and how quickly?” 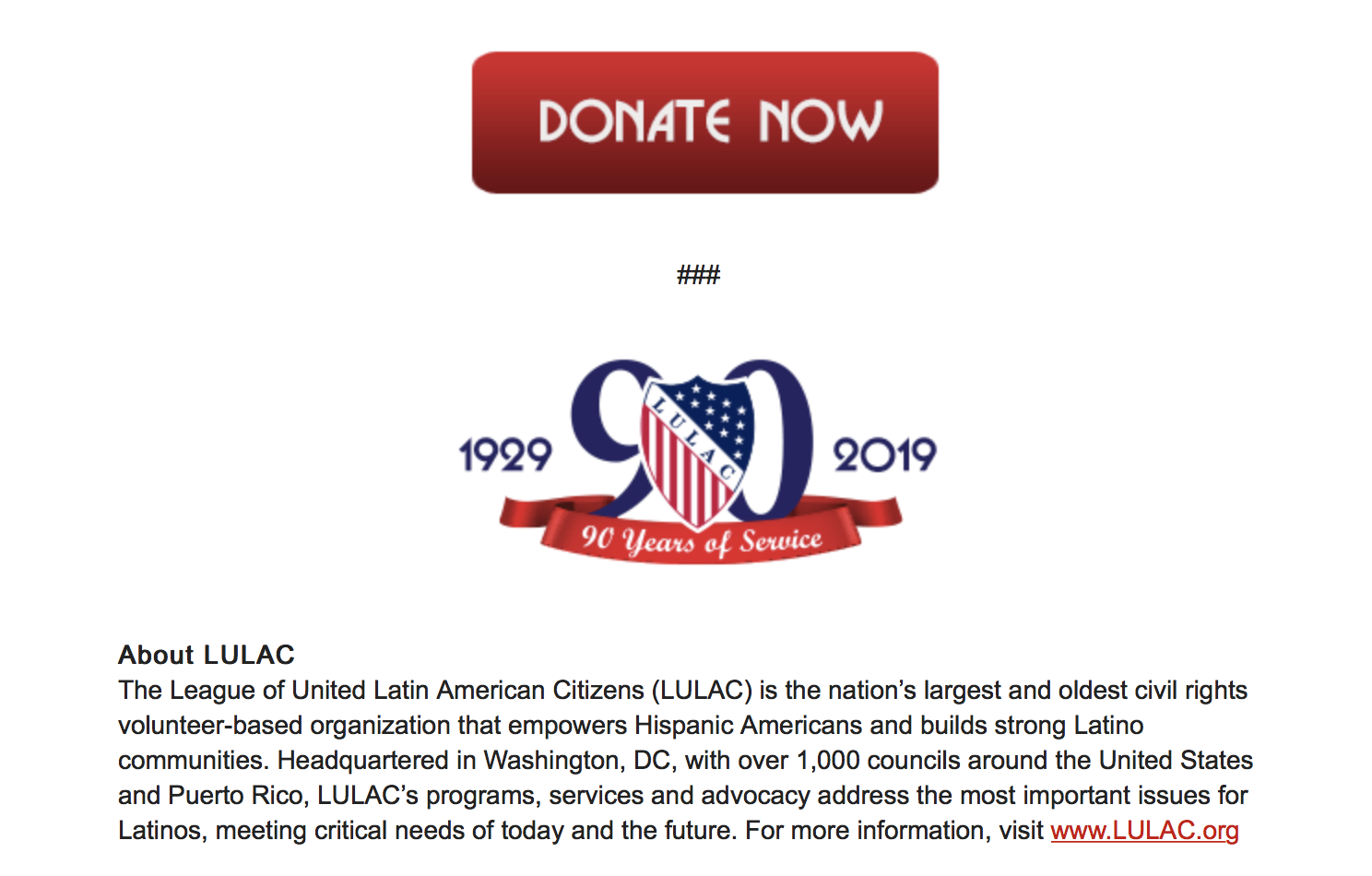