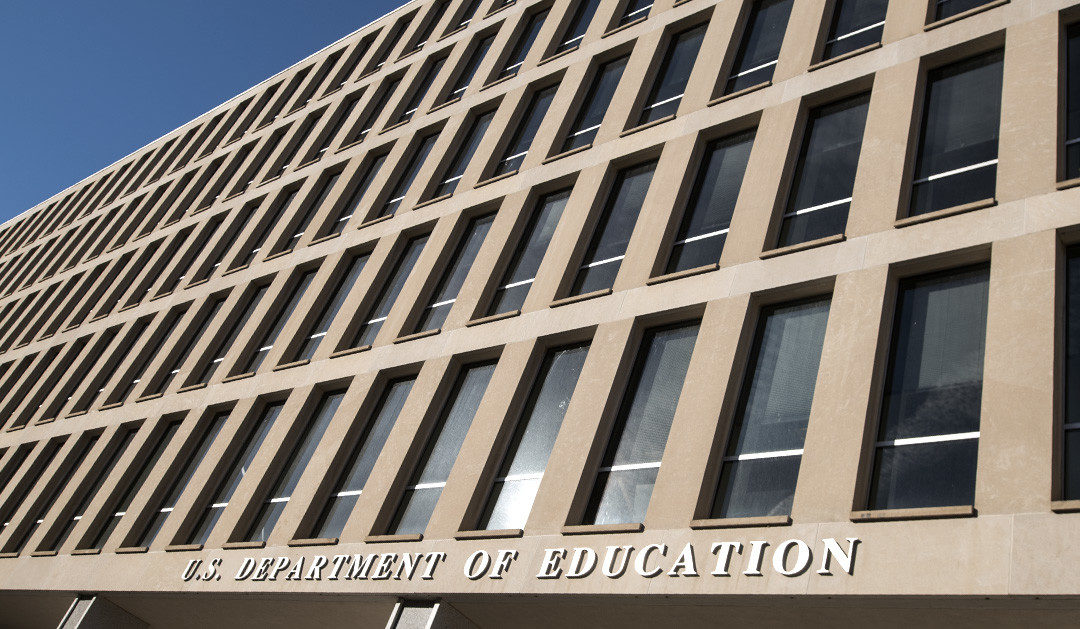 The Trump administration plans to advocate a merger of the Education and Labor departments as part of a sweeping government overhaul, according to two individuals familiar with the proposal who declined to be named because it’s not yet public.

The new combined agency, if approved by Congress, would be part of a broader government reorganization plan that could be announced as soon as Thursday, Politico reported. Mick Mulvaney, director of the OMB, has been working on the reorganization plan since his confirmation more than a year ago.

The House Appropriations full Committee markup will be held at 10AM and the Senate Labor-HHS Subcommittee will markup at 11AM.

We are hearing that the House bill will pass along partisan lines, much like it moved through the Labor-HHS Subcommittee earlier this month, but that Democrats will be offering a host of message amendments that will not be offset and likely to fail along party lines.

We expect the Senate Labor-HHS to move through Subcommittee on a bipartisan basis. Full Committee consideration could occur later next week in the Senate, but has not yet been scheduled.

The Labor Department on Tuesday announced the approval of Associated Health Plans (AHPs), a ruling that will let small businesses, including sole proprietorships, to jointly buy bulk health insurance — a cheaper and more flexible option than ObamaCare.

What’s Really Going On With Wages

With unemployment near historic lows, there seems to be just one missing piece in the economic recovery: Wage growth.

Take-home pay picked up in 2015 and 2016, but it has since flattened out at annual growth rates that remain substantially below the 5% that workers enjoyed prior to the Great Recession.