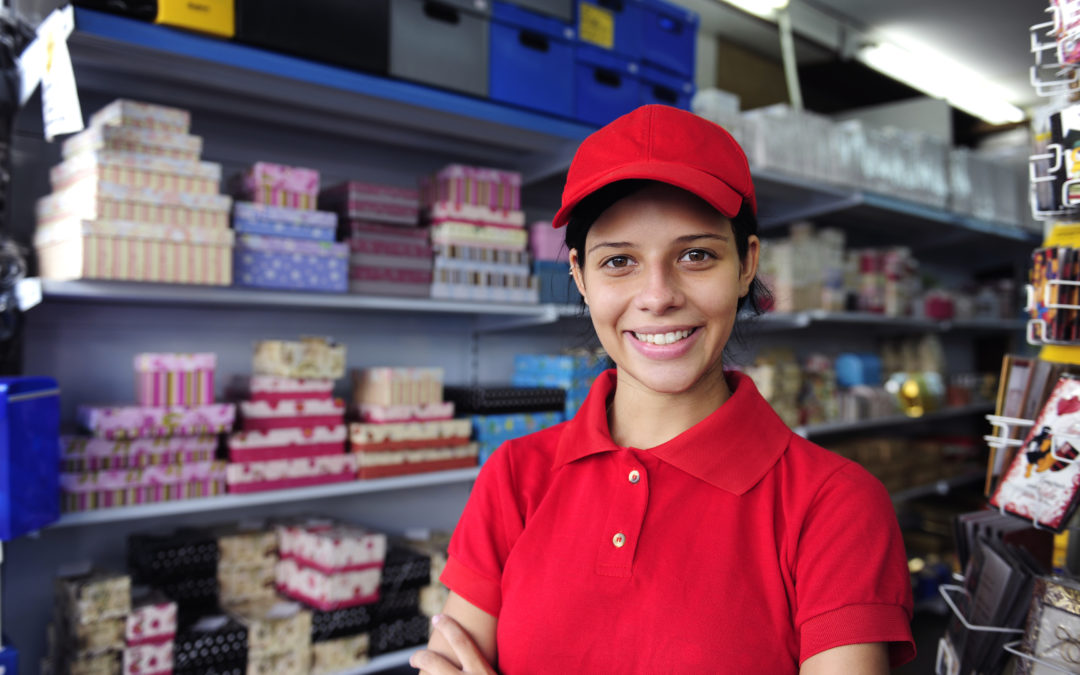 The House Committee on Appropriations passed a fiscal year 2019 spending bill for the Departments of Labor, Health and Human Services and Education on July 11, with a partisan 30-to-22 vote.

A majority of the amendments centered around the treatment and policies for children separated from their parents at the border. Amendments regarding apprenticeship, Pell Grant awards, and job training all failed. No change was made to SCSEP funding.

The bill would give the DOL $12.1 billion in discretionary appropriations, an $88.8 million decrease from the current funding level that expires Sept. 30. The bill seeks increases in apprenticeship and veteran job training funding. Some proposed cuts would remove some jobs programs. The bill also would rescind $200 million in unused training funds allotted to the department this year.

NLRB funding would shrink by $12.8 million to $261.3 million. Both proposed DOL and NLRB reductions are less than the cuts that the Trump administration sought in its budget request.

How Underemployment Is Affecting The Job Market

While unemployment has hit record lows, there’s another number that also gets a lot of attention — underemployment. Around 33 percent of college graduates are underemployed.

Underemployment measures the number of workers placed in jobs that are below their qualifications from a bachelor’s degree and beyond. But the effects can be different, depending on the field of work.

As the percentage of teens in the summer workforce has declined, the kind of jobs they are filling are changing as well. Increasingly, summer teen workers are punching time clocks in hotels and restaurants and decreasingly in stores.