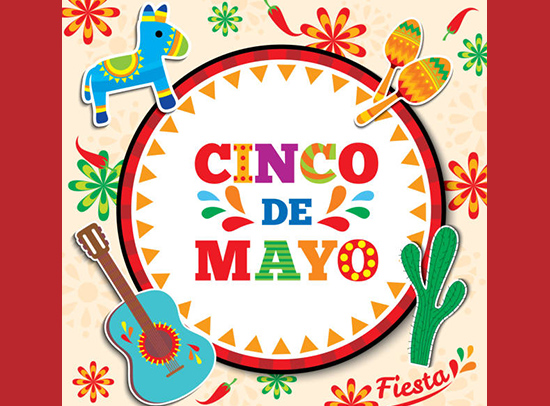 Mexicans had won that particular battle at Puebla, which slowed down French power and support of the Confederates north of the border. So the celebration was that Mexico had helped secure the fate of the Union. It was a form of patriotism where victory over the French was a blow to the confederacy and slavery. Also, we have to keep in mind that Mexico had already outlawed slavery much much earlier, which was the basis for the confederacy’s economy.

In Mexico, Cinco de Mayo may not be a big celebration, but in the United States, the holiday has turned into a commemoration of Mexican culture and heritage. At SER National, we are grateful for and celebrate Mexico’s influence on America’s cultural landscape today. We are dedicated to enabling the Hispanic community and other underserved populations to fully participate in the socio-economic mainstream, achieving equal access and parity in all aspects of American society. ¡Feliz Cinco de Mayo!