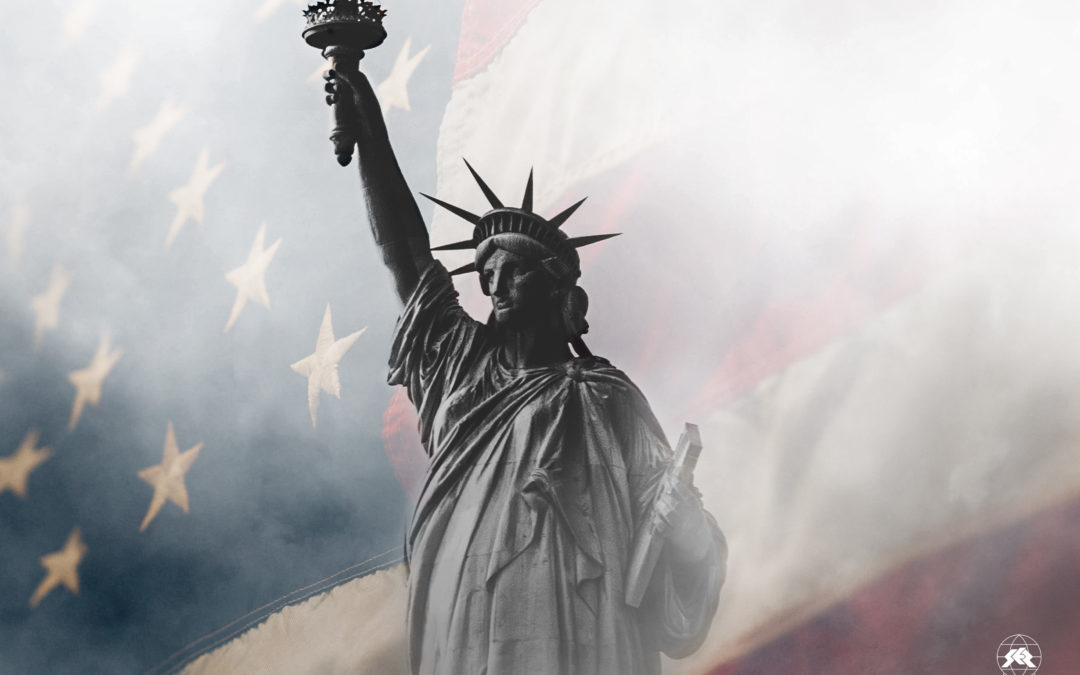 Carranza’s own life reflects that of many Latino individuals who have achieved success despite seemingly insurmountable odds. She was the youngest of three children born to Mexican immigrant parents in a working-class family in Chicago. Her father held a factory job while her mother cared for the children and household. Carranza herself held two jobs even as she raised her child alone, while also attending college.

Carranza’s career includes having served as United States Treasurer and as the principal advisor to Treasury Secretary Mnuchin, where she was responsible for overseeing the federal department’s Office of Consumer Policy. She also worked as Deputy Administrator of SBA under President George W. Bush from 2006-2009, overseeing more than 80 field offices and a portfolio of loans of $80 billion.

Carranza is a committed and passionate champion of women entrepreneurs, including Latinas who represent the fastest growing sector of small business owners in the United States.