SER National: America’s Diverse Labor is the Strength of our Nation 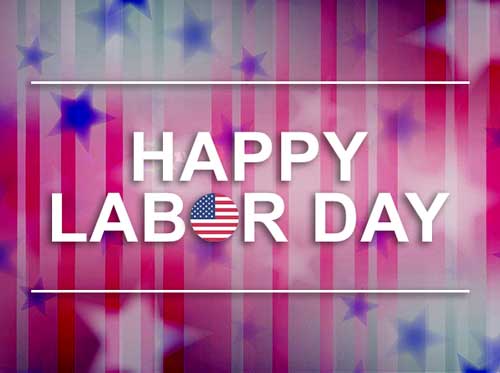 SER NATIONAL: AMERICA’S DIVERSE LABOR IS THE STRENGTH OF OUR NATION

“Labor Day is an opportunity for our country to celebrate the ever-enduring power of our country’s talented and diverse civilian labor force which reached 164.6-million in February 2020 before the pandemic began and has already surpassed 161-million as our economic recovery continues steadily. This resilience is a testament to each worker in every industry, trade, and profession and proves that labor in all its forms has historically fueled our greatest economic achievements.

As impressive is the productivity of the American worker. According to the latest data from the U.S. Bureau of Labor Statistics, the trend continues to show increases in the level of work being performed and the number of hours being worked during the past year. Also, labor output now is greater than it was in the three-month period before the pandemic. American workers adapt to confront and overcome challenges.

The history of Labor Day is rooted deeply in the belief that every worker’s contribution matters and is worthy of being recognized. Evidence of this is that the holiday started with local ordinances passed in America’s towns and cities in the mid-1880’s. Starting with Oregon, more than 28 states made it an official observance and by 1894, Congress made it a legal national holiday.

The most beautiful part of Labor Day is that this is the one holiday of the year when title does not determine who is praised for his or her work. From those who work in our fields and factories, to our first responders, healthcare workers, laborers in construction or professionals, executives, and CEO’s; every man, woman and yes, young workers too, can claim Labor Day is America saying thanks to them. Why not? After all, it takes millions of us daily to keep our country moving forward. So, to every worker, we say job well done!”