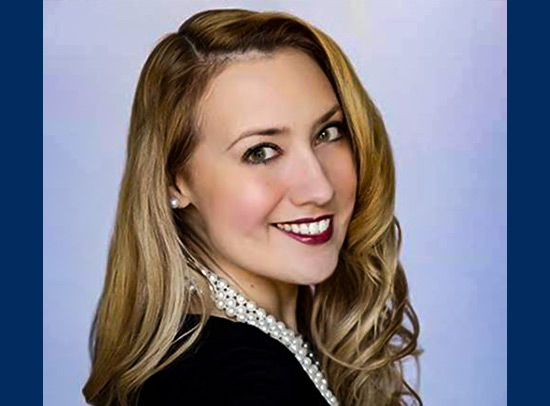 It is with extreme sadness that we inform you of the passing of our dear friend Monica L. Martinez. Monica was the Senior Vice President of National Community Affairs for Comerica Bank. Prior to this role, she served as the Senior Vice President of Business Affairs and Corporate Contributions. She joined the bank in 2006 and had several other positions during her tenure, including National Hispanic Business Developer. In addition to her work with Comerica Bank, she worked for Ford Motor Company, where she served as Grassroots and Political Communications Manager, holding various positions on the corporate staff during her 10-year tenure.

She was active on many boards, including SER Jobs for Progress National, where she served as Vice-Chair and the Michigan Hispanic Chamber. Her efforts in the community were recognized through her being named one of the Top 10 Latina Women of Influence, One of the 100 most influential Hispanics in the U.S., among many others. She received the Enterprising Spirit Award from Wayne State University for her exceptional contributions to mentoring students; The Fusion Horizon Award from the Detroit Regional Chamber of Commerce Young Professionals program, Executive of the year by the National Society of Hispanic MBA’s, the Girl Scouts of Southeastern Michigan.

We will miss her passion and commitment to make the world a better place for everyone as well as her spirit and drive to excel in all aspects of life. She possessed a radiant smile, was elegant and graceful and left a positive impression on everyone.

We will share information regarding funeral services when it becomes available.