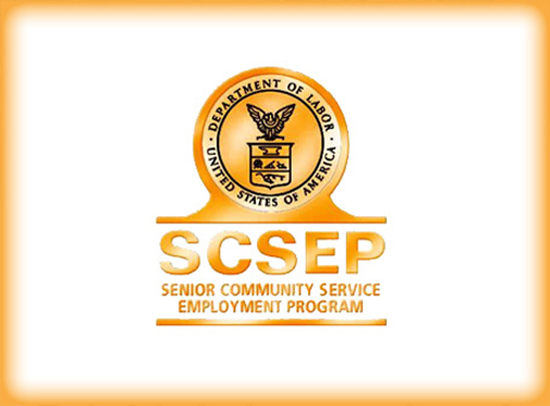 Kenny entered SCSEP in 2017, he was homeless and facing over 40 years of extreme barriers.  During his enrollment in SCSEP, he served the community with gratitude and discipline.  Kenny used SCSEP as an opportunity to grow into his dreams.  This year, Kenny’s dreams came true when he found a job. He was hired out of the SCSEP program by the very same homeless shelter he resided in when he entered the program.  He now has a full time job, which includes helping those starting the same journey he started three years ago.  He has been blessed with the opportunity to advocate for those battling addiction and homelessness.  Kenny gets to use his own past experiences to build bridges of trust with those needing assistance.  Kenny’s experience is astounding.  Kenny’s story doesn’t stop there.  This same homeless shelter featured Kenny on their annual fundraising campaign.  Out of the thousands of clients they serve annually, they chose Kenny’s story to share.  He is, indeed as they say in the letter, truly a “miracle”.