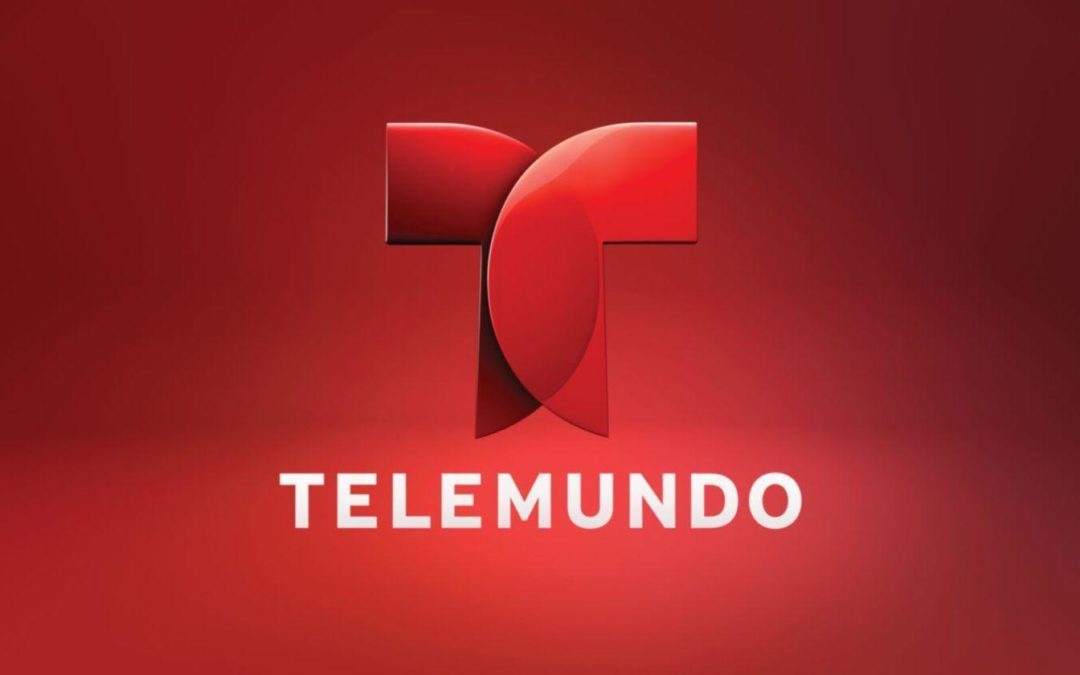 Making Ratings History, Telemundo is on Track to be the Most-Watched Spanish-language Broadcast Network For Two Broadcast Seasons in a Row in Weekday Prime Among Adults 18-49 and 18-34

MIAMI – September 13, 2018 – With only two weeks left, Telemundo is set to win the 2017-18 broadcast season and continue its winning-streak as the undisputed leader in Hispanic media. For a second season in a row, the network continues to make ratings history as it is on track to retain its lead as the #1 Spanish-language network in weekday 8-11pm prime among adults 18-49 and adults 18-34, according to Nielsen. Telemundo ranked among the top five broadcast networks with NBC, ABC, CBS, and FOX, during the season among adults 18-49 and adults 18-34. In addition, Telemundo delivered the youngest audience among all broadcast networks regardless of language, including the largest composition of adults 18-34 out of total viewers.

“We are honored that Hispanics have chosen Telemundo as their preferred choice for the second season in a row,” said Cesar Conde, Chairman NBCUniversal Telemundo Enterprises and NBCUniversal International Group. “We’ve listened to our viewers and created new and original content that delivers on their appetite for media across all platforms. This strategy is paying off in the ratings, but mostly in capturing the hearts and minds of today’s Latino audiences.”

Additionally, for the fourth consecutive season Telemundo ranked as the #1 Hispanic network in the weekday 10pm hour and held more than a 50% share of the Spanish-language broadcast audience among adults 18-49 (52%) and adults 18-34 (54%).

This unprecedented victory is the result of the network’s commitment to redefining Hispanic media and providing action-packed contemporary stories that resonate and connect with Latinos today. This season, franchises “El Señor de los Cielos” (seasons five and six) and “Sin Senos Si Hay Paraiso” (season three) claimed the top three highest-rated regularly scheduled series in all Spanish-language television among adults 18-49 and 18-34. Also ranking in the top 10 among both demos were Telemundo Super Series™ “Señora Acero” (season four) and “Enemigo Intimo.”

On the digital front, Telemundo also leads across all platforms in Spanish-language ranking #1 in social engagement, #1 in YouTube subscribers, #1 in Video On Demand (for seven consecutive years) and delivers the biggest Spanish-language livestream sports event in history with the 2018 FIFA World Cup™.

Telemundo’s programming has evolved with its audience – mindful of the way they consume media and the type of content they prefer. The network’s business model was designed to produce original content, positioning Telemundo as the only network that offers high quality content across all platforms made specifically for U.S. Hispanics living in the United States. Telemundo has been part of this rapidly evolving market and has demonstrated a unique understanding of what resonates and is relevant to this new audience, across all platforms, positioning itself as the leading network in Hispanic media today.