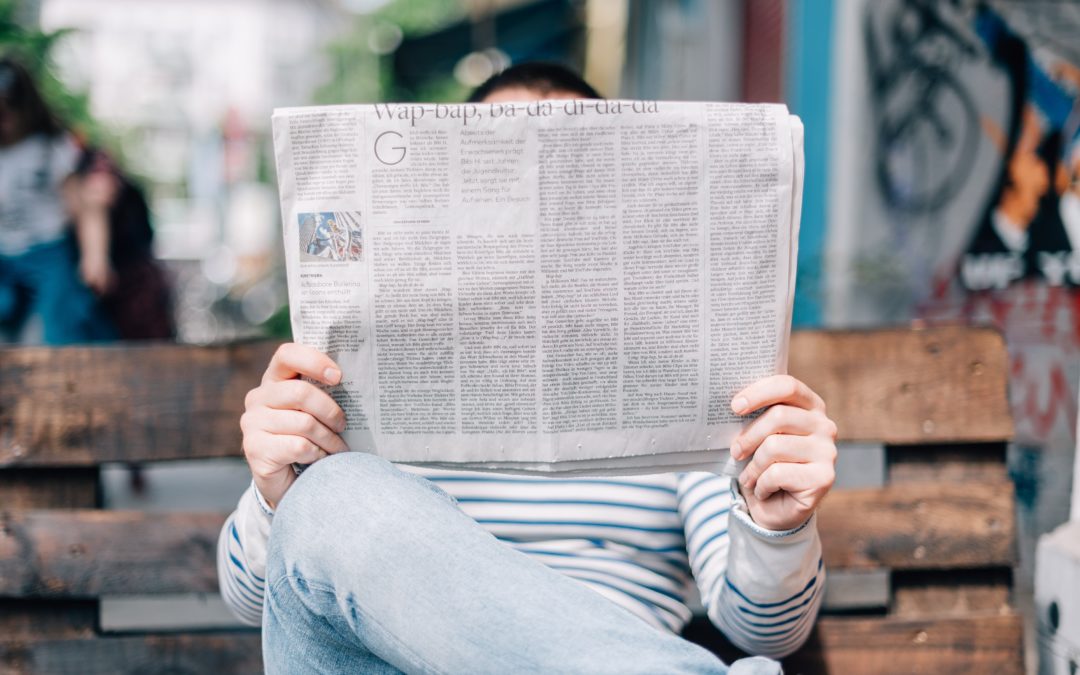 Business, governments and other organizations should stop looking at job skills training as social welfare and see it instead as a path to better jobs, higher paying wages, and faster growth, a Federal Reserve Policymaker said on Thursday.

The remarks were made at a conference on workforce development in Philadelphia. “The U.S. economy succeeds when we back programs that move people out of poverty and into stable, sustainable employment.”

The drop is significant considering that Latino students make up a growing share of the nation’s students. Hispanic enrollment in kindergarten through college increased by 80 percent from 1999 to 2016, from 9.9 million to 17.9 million.

The report notes that Latinos still lag when it comes to educational attainment, particularly college completion.

President Trump has called for increasing the number of apprentices nationwide to 5 million from roughly 500,000 today. To do this, he wants to direct $100 million of federal job training money to the program. He also wants to relax federal standards for “registered” apprenticeships, which require a mentor, salaries that increase with experience, and minimum hours of formal instruction in both the classroom and workplace.

But research and recent experience suggest this approach could backfire. Over the last decade, Britain tried to increase the number of apprentices through a mix of public subsidies and changes that watered down the definition of apprenticeship. The result? Subway took out ads to hire “apprentice sandwich artists” who would be paid the minimum wage.